WhatsApp chat getting leaked? No one will…

Remains of the death of Legendary singer…

Journalists will get health insurance of 5…

The 49-inch 4K SO50QBT television will be available at a deal price of Rs 24,250 in the Prime Day Sale which runs till August 8 on Amazon. The regular price of this model is Rs 25,999. At the same time, the deal price of 55-inch 4K SO55QBT model in the cell is Rs 28,299. The regular price of this television is Rs 29,999. During the Amazon Prime Day Sale, Shinco is offering strong discounts on its launch products and existing 4K TVs, Smart TVs with Full HD, HD LED televisions. Additionally, no-cost EMI is also being offered. 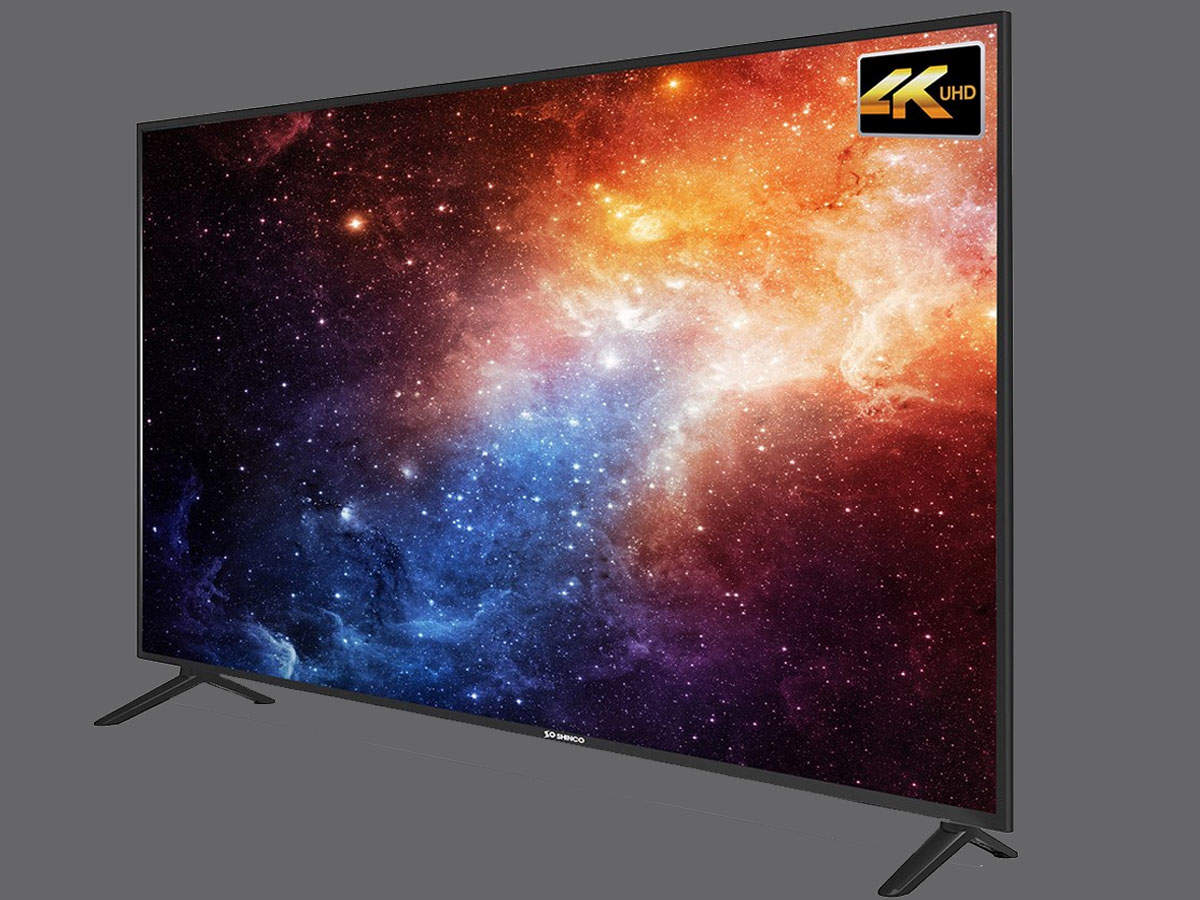 Here are some specifications of these televisions

WhatsApp chat getting leaked? No one will be able to...

Shraddha Kapoor and Sara Ali Khan made a big reveal:...

Assam: controversy over Nehru’s chapter being removed from 12th syllabus,...