Indian television brand Shinco has launched the latest LED Smart TV S43UQLS. This 4K HDR LED Smart TV with 43 inch size is priced at Rs 20,999. The TV can be purchased from the company's official website shinco.in and Amazon India. Let's know what is special in Shinko's TV.

TV is equipped with these features

The TV has an HDR capable display. This display comes with a 3840×2160 pixel resolution. The 43-inch Shinko LED Smart TV works on Android 9 OS. However, it has been given the Uniwall UI instead of the official Android 9 Pie. 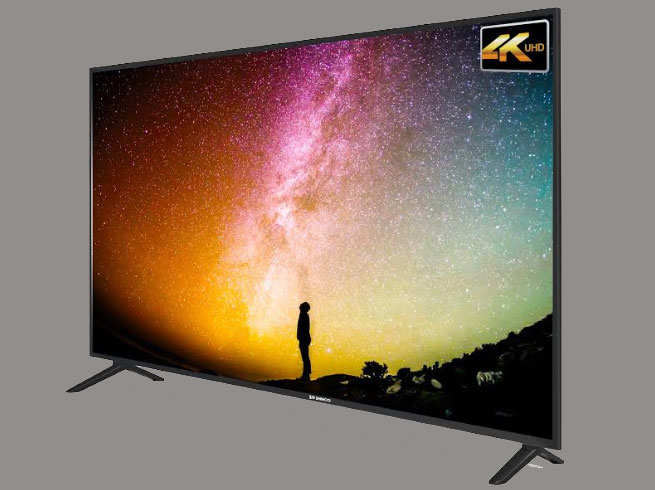 This TV supports YouTube as well as many other popular video streaming apps. Coming with 2 GB RAM and 16 GB internal storage, this TV has an A55 quad core processor. For connectivity, three HDMI ports, two USB ports and HDR 10 format have been supported.

Who will tell your favorite trick in WhatsApp

The TV has 20 Watt speakers for powerful sound, which works with dbx-tv audio technology. Bluetooth connectivity is also available in the TV for external wireless speakers and headphones. Shinko TV's competition is with 43-inch TVs of Vu, Xiaomi and Realme already present in the market.

If your Google account is not hacked, check this way