Despite announcing the dates, the Cricket Board of India (BCCI) is also awaiting the approval of the Indian government for the IPL in the UAE. Ummani said over the phone, 'Once we get the confirmation from the BCCI (about the approval of the Government of India), we will go to our government with the complete proposal and standard operating procedure (SOP), prepared by us and the BCCI would have gone.'

Steve Smith is very sad about this thing of IPL

He said, 'We would definitely like our people to experience this prestigious tournament but it will be entirely the decision of the government. Here in most tournaments, the number of viewers varies from 30 to 50 percent, we are expecting this number. 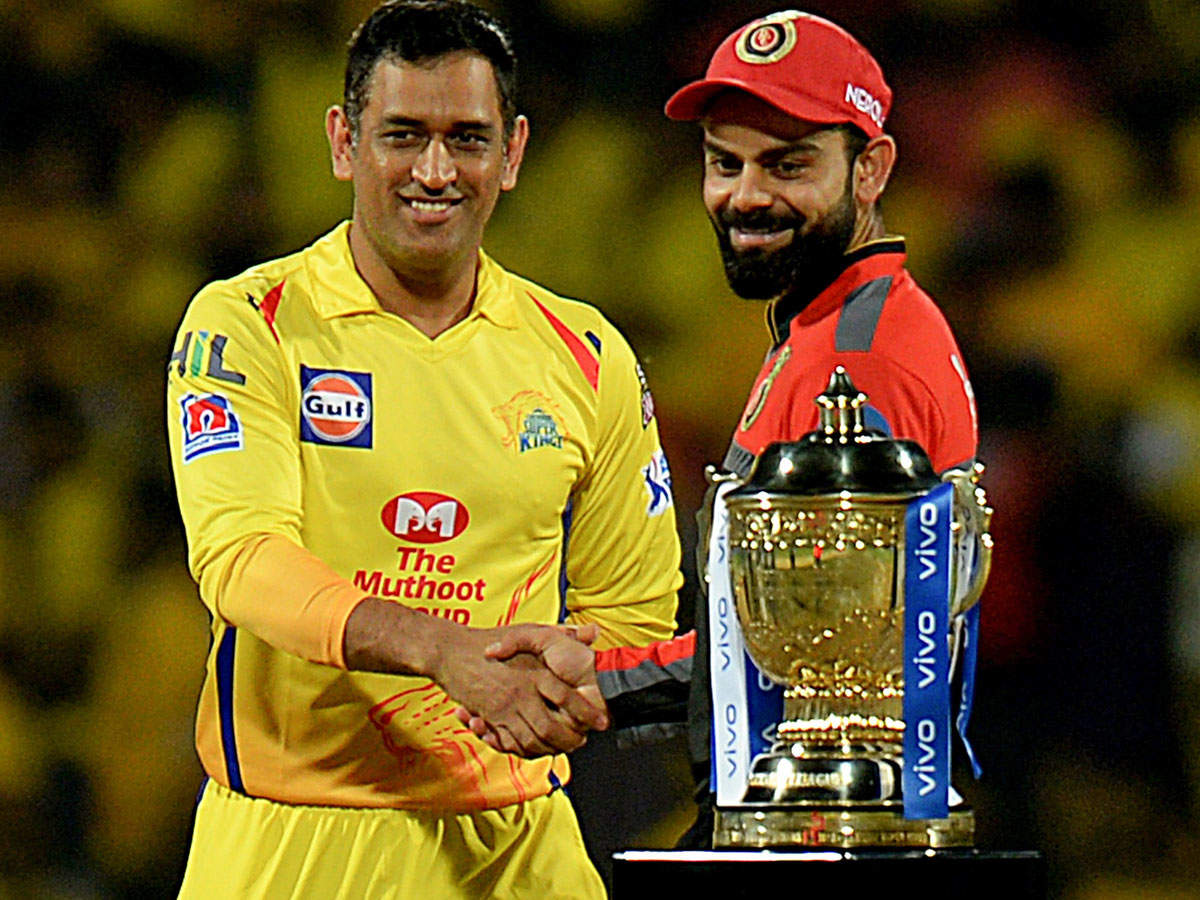 Usmani said, “We expect the approval of our government on this.” There are more than 6000 active cases of Covid-19 in the UAE and the epidemic there is almost controlled. However, the 2020 Dubai Rugby Sevens Tournament to be held in November has been canceled for the first time since 1970 due to the threat of corona virus.

He said about the concerns about the safety of IPL, 'UAE government has been very effective in reducing the number of infected. We are leading a normal life by following certain rules and protocols. ' Usmani said, “And while there is still some time in the IPL, we will definitely be in a better position than this.” The Governing Council of the IPL will meet on Sunday to decide on logistics and SOP.

Every news of sports and country and world is now on Telegram as well. Here to join usAnd keep getting every necessary update.

e-sim service scam: 21 lakh rupees lost in e-sim fraud, you can be the next victim – scammers are using e-sim activation for online fraud, four men lose 21 lakh rupees in hyderabad

Chris Gayle and I cry after listening to Sachin Tendulkar's speech on retirement day: Kirk Edward

Virat Kohli said to Mayank Agarwal, Abe, you have called for your praise? – video teaser viral in which virat kohli asked mayank agarwal had u called me for your praise only

Pakistan vs England: Nasim can win Test matches on his own: Misbah ul Haq – naseem shah can win test match on his own says misbah ul haq