Malinga, who plays for Mumbai Indians in IPL, has taken a total of 546 wickets in all three formats of cricket for Sri Lanka. He announced his retirement from Test cricket in 2011 and ODI cricket in 2019. However, after that he continued to play T20 International matches for Sri Lanka. 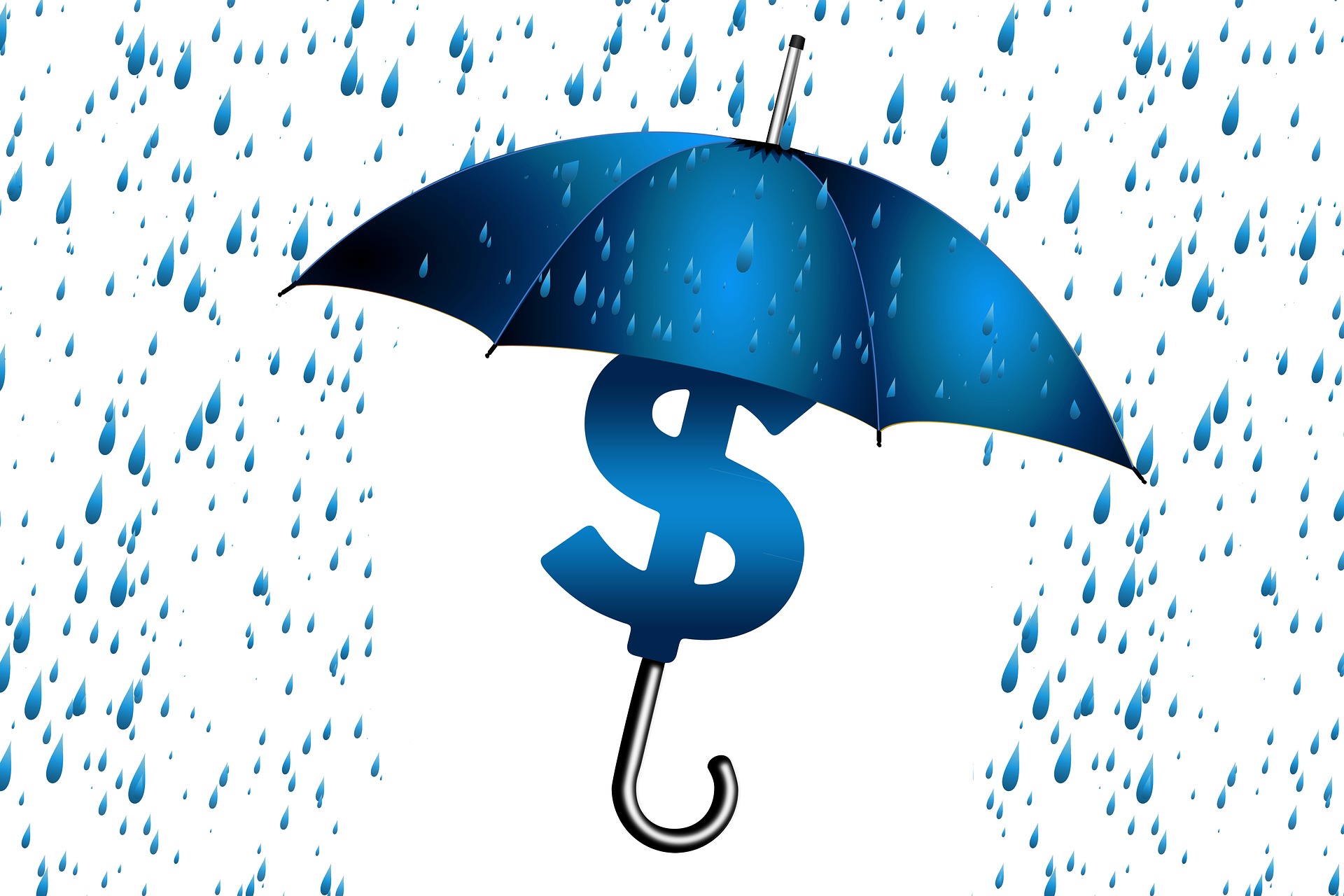 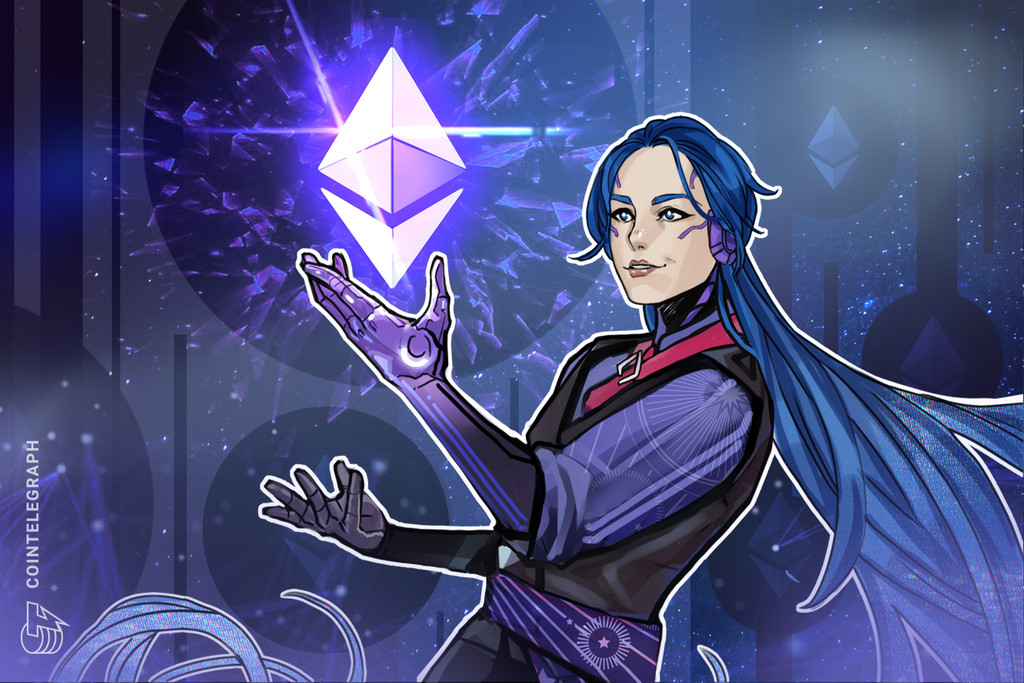 Lack of viewership in India-Australia series will not affect players: Tim Paine

Virat Kohli said, the 2011 World Cup was gifted to Sachin from our side – virat kohli says 2011 world cup trophy was a gift for sachin tendulkar

Ben Stokes Injury: Ben Stock’s finger is broken but will not go home, who will take his place in Rajasthan Royals?

These Indian players will play in this foreign league, not IPL, many big names are joining

Commentators in IPL 2021: IPL will be commentary in 7 Indian languages, 100 commentators will handle the front