Ben Stokes told the secret of his…

Contents hide
1 Video- Sachin was given a wrong out twice, umpire Buckner now admitted mistake
2 Grief even after 12 years
3 I would not like to make that mistake again
4 Giving out wrong to Rahul Dravid
5 Lives to Andrew Symonds
6 Video- Dravid had already realized – here will score career best score
6.1 Share this:
6.2 Related

The Border-Gavaskar series played between India and Australia in 2008 became famous for two reasons. The first is Steve Buckner's poor umpiring and the second Monkeygate scandal. Steve has officiated in 181 ODIs in addition to 128 Test matches. Most of the time in his career, he did not remain in any kind of controversy, but in the end of his career, he made some mistakes. These mistakes occurred in the 2008 Test match played between India and Australia in Sydney.

Video- Sachin was given a wrong out twice, umpire Buckner now admitted mistake

Grief even after 12 years 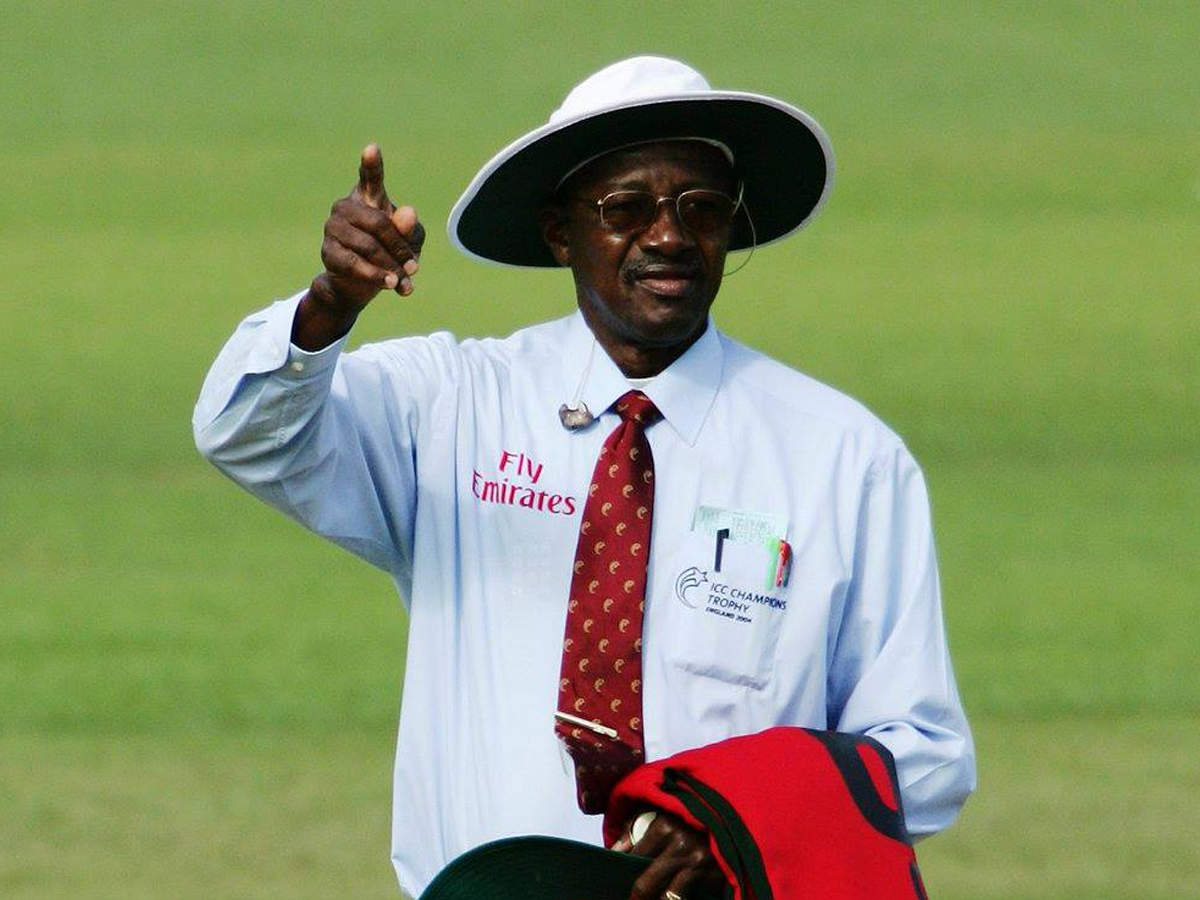 I would not like to make that mistake again 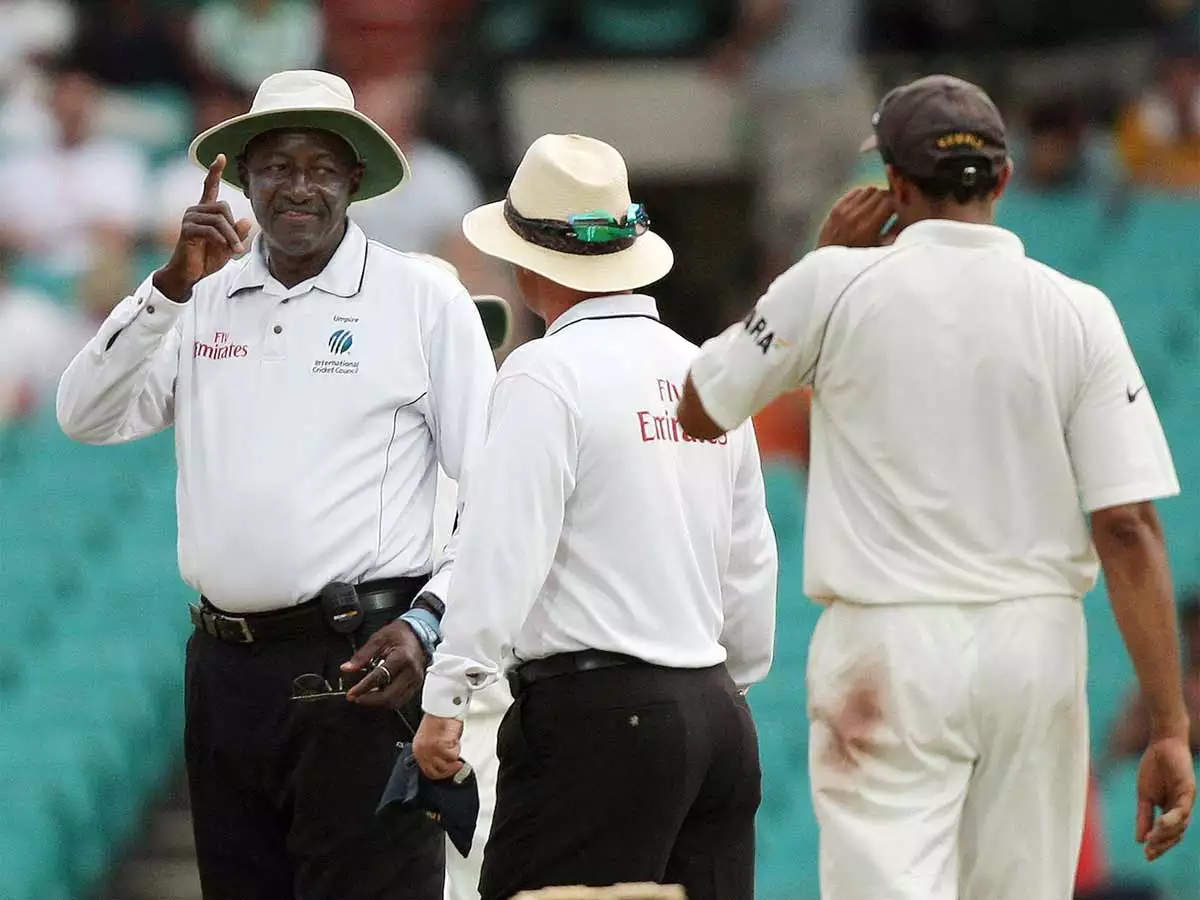 Buckner said, “You have to understand why mistakes happen. You do not want to make the same mistake again. I am not making any excuse, there is a time when the wind is blowing and that is why you do not hear the sound. The commentators can hear the sound from the stump mic but the umpires are not sure about it. These are things that the audience does not know. ”Steve Buckner retired from umpiring in 2009.

Giving out wrong to Rahul Dravid 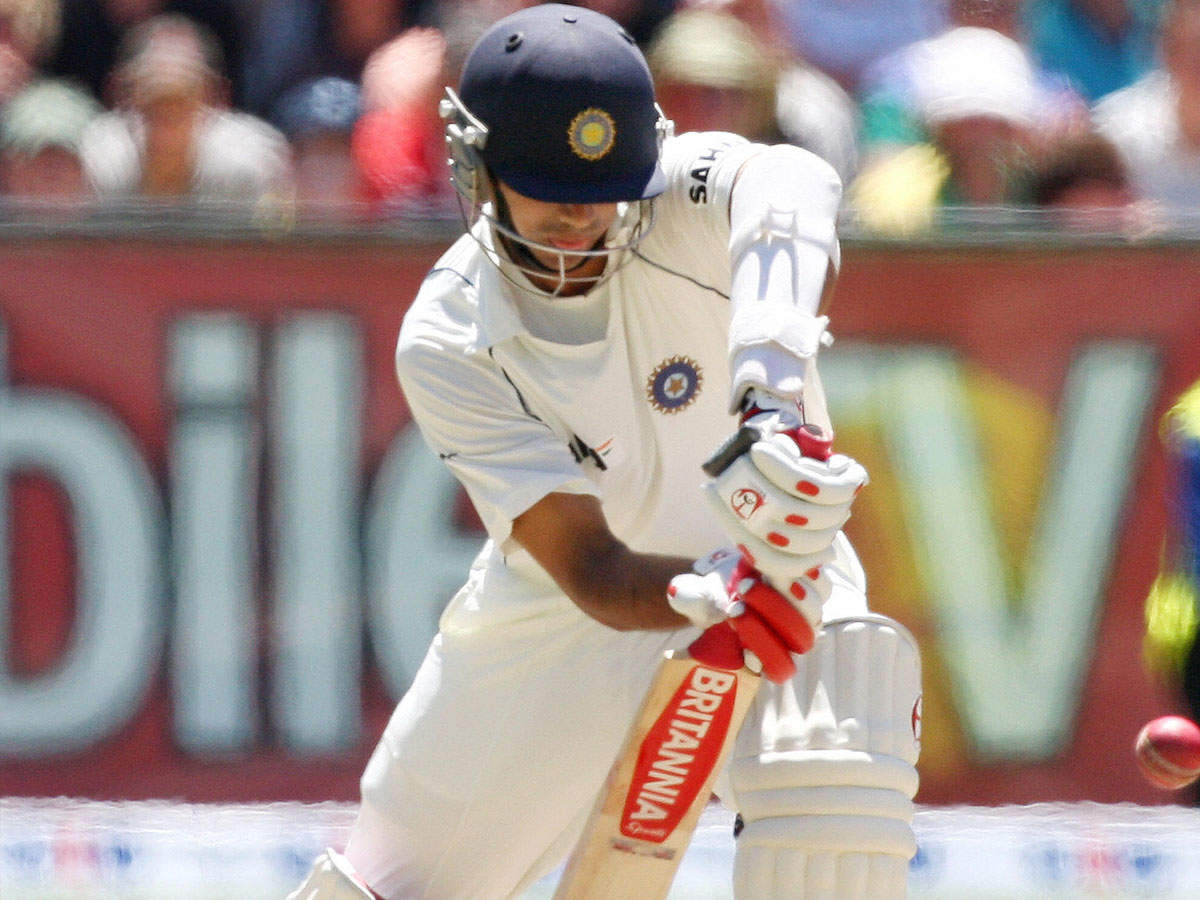 Apart from this, Buckner had called Dravid out. India were chasing 333 runs and Dravid's bat was just behind the pads. The replays stated that there was no contact between bat and ball. Buckner was then removed from the umpiring in the third Test by the ICC as the tension between the two teams increased and the Indian team also decided to withdraw from the series. 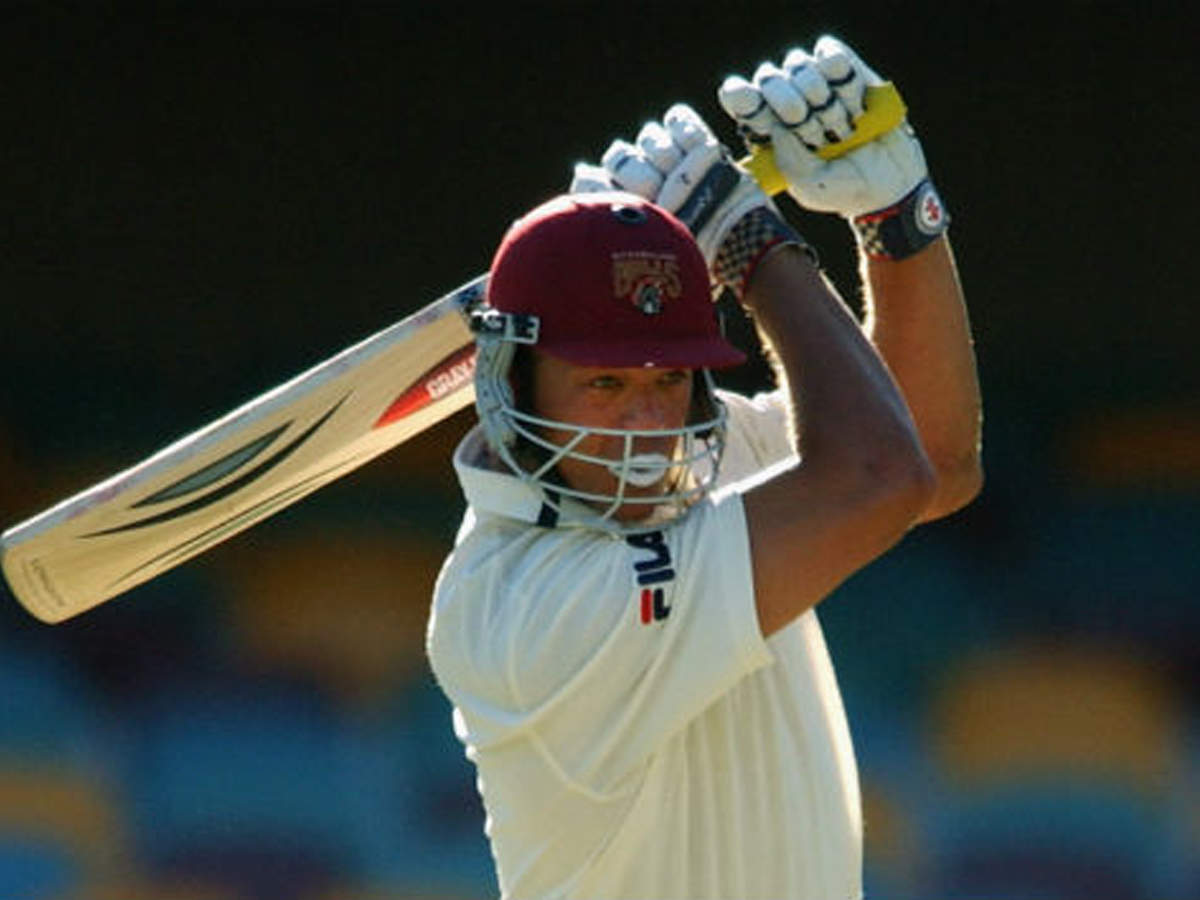 In that match, Andrew Symonds was caught by Ishant Sharma for wicketkeeper Mahendra Singh Dhoni, but Buckner did not call him out. Symonds was on 30 at the time and later smashed 162 runs to take Australia from 134 runs to 463 runs at a six-wicket loss.

Watch IPL 2020 matches for less than 25 rupees, special offer for these users

Nokia 225 and Nokia 215 launched in India, know the price of 4G feature phones

How to use Arogya Setu on Jio Phone, feature phone and landline