New Delhi
Kuldeep Yadav recently told that he has not got much chance to play for IPL franchise Kolkata Knight Riders. He has been sitting on the bench most of the time for Kolkata. The team has given priority to Sunil Narine and Varun Chakravarthy.

The left-arm wrist spinner said that there is a lack of communication in the team and also said that the reason for his not being included in the team was never given. Yadav did not get a chance in most of the matches in the first half of this season. Although the team played many of its matches on the Chennai pitch helpful for the spinners.

During a conversation on Aakash Chopra’s YouTube channel, Kuldeep Yadav talked about many things. “If the coaches have worked with you before and have been working with you for a long time, they understand you better,” Yadav said. But when communication is weak it is very difficult to understand. Sometimes you don’t even know whether you are playing or not. Or what the team wants from you.

“Sometimes you think you deserve to play, can win matches for the team but you don’t know why you are not getting a chance to play,” Yadav said. When the team management comes up with two-month plans, it becomes very difficult.

Kuldeep Yadav talks about the difference in the way players are handled in Team India and in the IPL franchise. He told that the players in the Indian team are often told why they are not being given a chance. But IPL This trend is not there in IPL franchises. Yadav said that the franchise did not trust his match-winning skills.

Yadav said, ‘When you are not selected in the Indian team, you are talked about but in the IPL it does not happen. I remember talking to the franchise before IPL but no one told me any reason after the tournament started. I was a little surprised. I thought they didn’t trust me. Like they don’t believe in my skills. This happens when the team has too many options. KKR now have a lot of spin bowling options. Litecoin up 30% in one hour after news of Walmart partnership 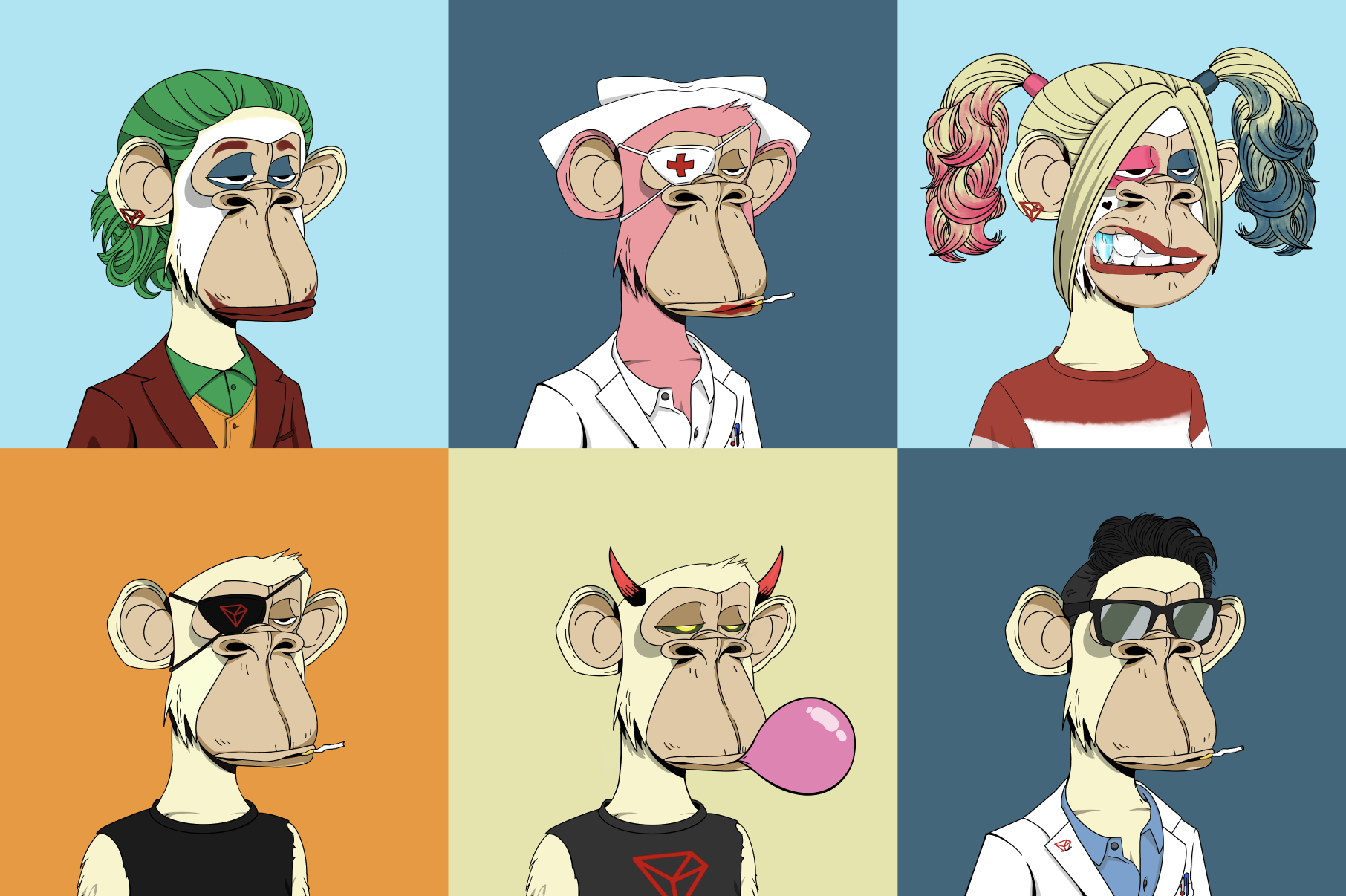 BAYCTron will launch second NFT project own marketplace; Makes it in the Top 3 Collectibles

After Virat Kohli, these 3 players are in the race to become the captain of Team India’s T20 team

Ind vs Aus 3rd Test Match: … will Sharma, Gill and Pant be able to play in the third Test match between the probes

Blind Cricket: India and Pakistan teams will be face to face in T20 tri series, know when and where the competition will be

AUS vs IND-Pant are match winners, that’s why we like to feed them abroad: Ravi Shastri

Pandya brothers on one side, Karan brothers on the other side: one match, 2-2 brothers in both teams, this special connection is in all four

Virat Kohli praised his wife fiercely, said- Anushka Sharma has been a pillar of strength for me.