New Delhi
Former India opener Virender Sehwag feels Ajinkya Rahane deserves another chance even if he is not in very good form. Especially the Test series to be held at home ground.

The recent form of Team India’s vice-captain has been very bad. The 33-year-old Rahane has so far scored at an average of 19.86 against Australia since scoring a century in Melbourne. Sehwag said on Sony Sports Network, ‘Everyone goes through bad times. The question is how do you treat your teammates at that time. You support him or you leave him. According to me, Rahane should get a chance when the next Test series is in India. If he doesn’t play well there too then you can say – Thank you very much for your support!’

IPL 2021: This time why Kohli and company will go for blue jersey instead of green, know the reason
India’s middle order failed miserably in the recent Test series against England. India’s openers – KL Rahul and Rohit Sharma – played well in this series. At the same time, three middle-order batsmen failed to make an impact.

Pujara, however, seemed to be gaining momentum as the series progressed. But Rahane looked very uncomfortable throughout the series. Rahane was once called India’s best batsman on foreign tours but now he is stuck in a bad phase.

Sehwag further said, ‘I think when your foreign tour goes bad, you should get a chance in India also because abroad in that country you play once in four years but in India you play every year. If he plays poorly in India as well, I would understand that the poor form of foreign tours continues here as well and he should be dropped from the team.

I always had to stop you from getting into fights: Yuvraj Singh’s funny reply to Gambhir’s post on social media
Sehwag further said, ‘I have seen many such great players that they used to do nothing in 8-9 Test matches. Didn’t even hit a half century. But you stay with him and the result is his performance gets better and he scores 1200-1500 runs in Test cricket in a year.

At present, Indian players will participate in the IPL and after that the T20 World Cup will be played. After the World Cup, India will host New Zealand for a two-Test series. 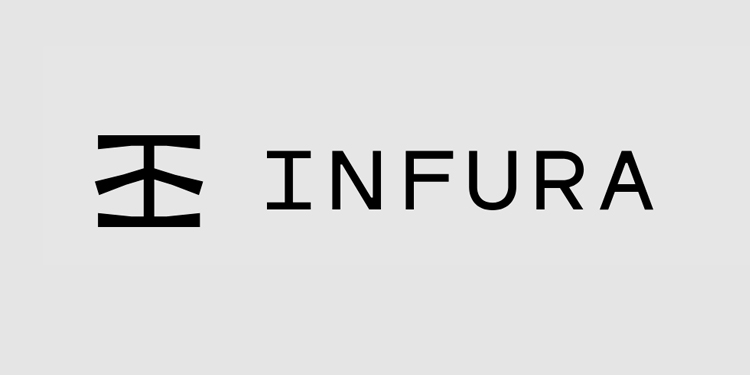 ‘If Rohit Sharma is injured, what are you doing in the stadium?’ Sehwag raised questions

PAK vs ZIM: Pakistan won on the basis of Wahab and Shaheen, lead in ODI series

David Warner admitted mistake, said – was hurried to return from injury against India