Contents hide
1 Hacker returns to the scene for a lecture on security
2 How to Buy Bitcoin, Dogecoin, Ethereum in India? CLICK HERE
2.1 Share this:

Thorchain, a popular DeFi protocol, has been compromised twice in the past two weeks, resulting in losses of over $10,000,000. The hacker responsible for the latest exploit left a message detailing the measures to be taken to protect users.

Hacker returns to the scene for a lecture on security

In another blow against the Thorchain protocol, the DeFi network has found itself the victim of another hack, after the equivalent of 4,000 Ethereum (ETH) was stolen a few days ago. ThorChain, which consists of an automated market maker (AMM) and decentralized exchange (DX), is known for its liquidity pooling, with a total value of lock (TVL) currently around $101.75 million.

This time, an attack was launched against the ETH router contract targeting the Thorchain Bifrost component, resulting in losses of over $8 million for the protocol. According to the hacker reportedly behind the move, the vulnerability was known before the latest attack and was completely preventable.

When using Solidity, the Ethereum smart contract coding language used in the protocol, programmers advise developers against using certain coding methods to transfer funds. However, this was reportedly ignored by the team in charge, leading to a problem within the contract code of the protocol’s native RUNE token.

The hacker behind the exploit was in no hurry to leave the crime scene. Instead, the malicious actor left behind a message effectively trolling the protocol. In the tx input data, the hacker pointed out the following:

The hackers uncovered all the steps required to contain the exploit, including the protocol’s decision not to issue a bounty to uncover it or to have auditors examine the code that the nine-figure TVL currently oversees. While the protocol developers initially believed that the hack only cost them $800,000 and was the work of a WhiteHat hacker, the following amount was actually stolen:

The RUNE token has continued its decline after a nearly 25% drop following the breach, with the coin currently trading around $4.17. Although Thorchain has released a recovery plan to restore user funds lost in the attack, a more significant development was the decision to allow security firms to audit the code and protect the DeFi protocol against preventable exploits in the future. .

What do you think of this “honest hacker”? Let us know in the comments section below.

Disclaimer: This article is for informational purposes only. It is not a direct offer or solicitation of an offer to buy or sell any products, services, or companies, or a recommendation or endorsement of any products, services or companies. Bitcoin.com does not provide investment, tax, legal or accounting advice. Neither the Company nor the author is responsible, directly or indirectly, for any damage or loss alleged to be caused or in connection with the use or reliance on any content, goods or services mentioned in this article. 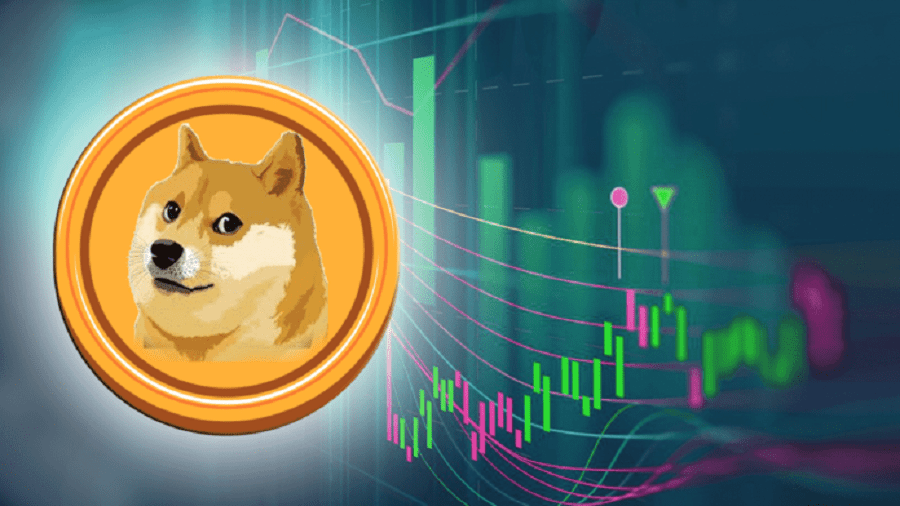