Lava BE U is a special phone…

‘If Rohit Sharma is injured, what are…

Chennai vs Kolkata: changes in CSK and…

In bollywood Tiger shroff Is counted in the multitalented actor. Acting in his film ‘War’, which was released last year, was highly praised and now actor is busy shooting for his upcoming film Baagi 3. Shraddha Kapoor will be seen opposite Tiger Shroff in this film. At the same time, Tiger stays in the headlines for his stunts and keeps sharing photos and videos.

Tiger Shroff is also sharing his pictures on social media with the shooting of the film. On Sunday, he shared a shirtless picture of himself standing on the beach on his Instagram account. On this, the fans of the actor started commenting. At the same time, Tiger’s girlfriends Disha Patni Created a fire emoji on the photo. 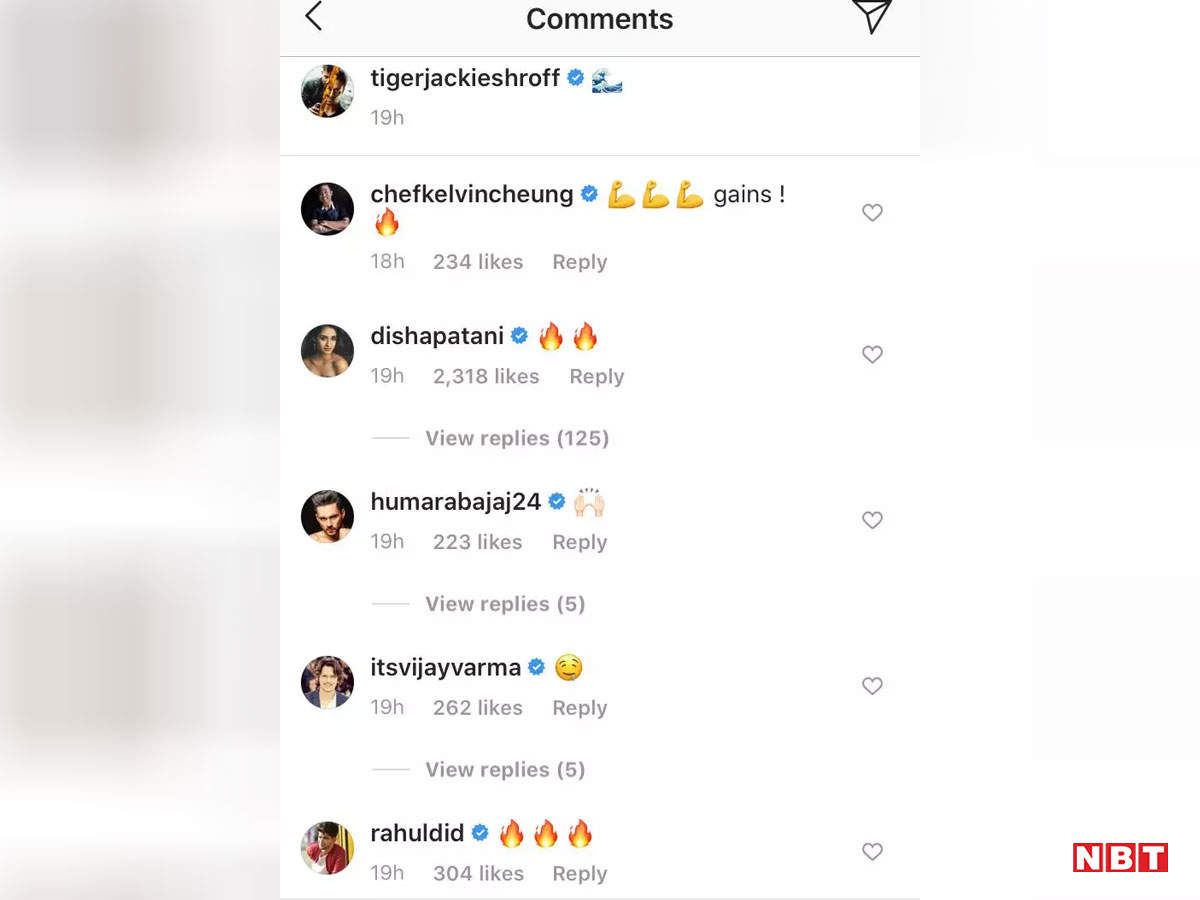 A big part of ‘Baaghi 3’, which is being directed by director Ahmed Khan, has been done in a shoot in Serbia. The film will be released in theaters on March 6. The film stars Tiger and Shraddha in addition to Ritesh Deshmukh in the lead. A few days ago, filmmakers shared a video and hinted towards casting Disha Patni in the film.

Lava BE U is a special phone of Lava for...