The famous short video TikTok has been removed from the Google Play Store and Apple App Store in India. Google and Apple took this decision after the Ministry of Information and Broadcasting directed to ban 59 Chinese apps. The government says that these apps threaten India's security and society. Banned apps include popular apps such as UC Browser, Shareit and Camscanner in addition to TicketLock.

The 59 apps that the government has banned in India are being removed one by one from the Play Store. Apart from TickTalk, the popular social media platform Helo is also no longer available on the Play Store. However, the phones which have already downloaded this app are currently working. According to a report, in addition to banning apps, the government had instructed Google and Apple to remove them in 24 hours. 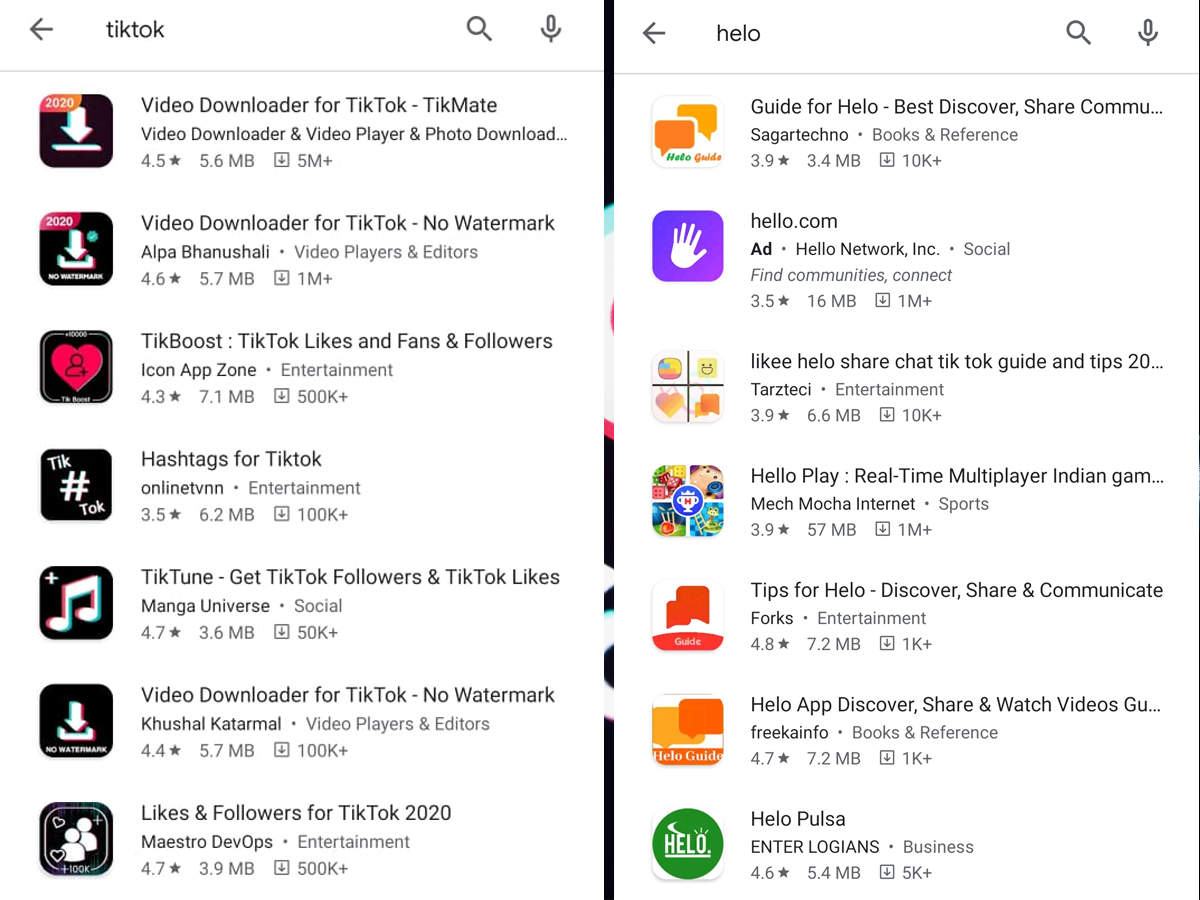 This way the apps in the phone will stop

According to a report, the government is also issuing instructions to telecom service providers not to allow these apps to run on phones. That is, if apps like TicketTock and UC Browser are already present in your phone, then you may soon get a message that says, “Access to these apps has been stopped at the behest of the government”.

Which apps have been banned

County cricket will start in England from August 1

Ben Stokes said that the style of captaincy will not change in Root's grace.

AI based CCTV: special CCTV technology will protect Corona, will not catch maskers – this artificial intelligence based cctv technology will alarm you when someone violates social distancing

Gautam Gambhir said that Dhoni is better captain than Ganguly...

Saurabh Ganguly gave Dhoni a plate in the winning team:...