Yuvraj Singh got a haircut after 5…

WhatsApp Android app will have lots of…

Maker Karan Johar, who has started shooting for his next big budget film ‘Takht’ in India, is reaching Europe to find some of the best locations for the film. On the other hand, the film’s actor Vicky Kaushal, who is playing an important role in this film, has started preparing for his film. Vicky Kaushal has also posted a glimpse of this preparation on Instagram.

He started it with horse riding and he shared a glimpse of it with the fans as well. Vicky has shared a video on Instagram Story, in which he is seen feeding his horse something and he is also showing tremendous handsome. Actually Vicky is taking horse riding training for this film. 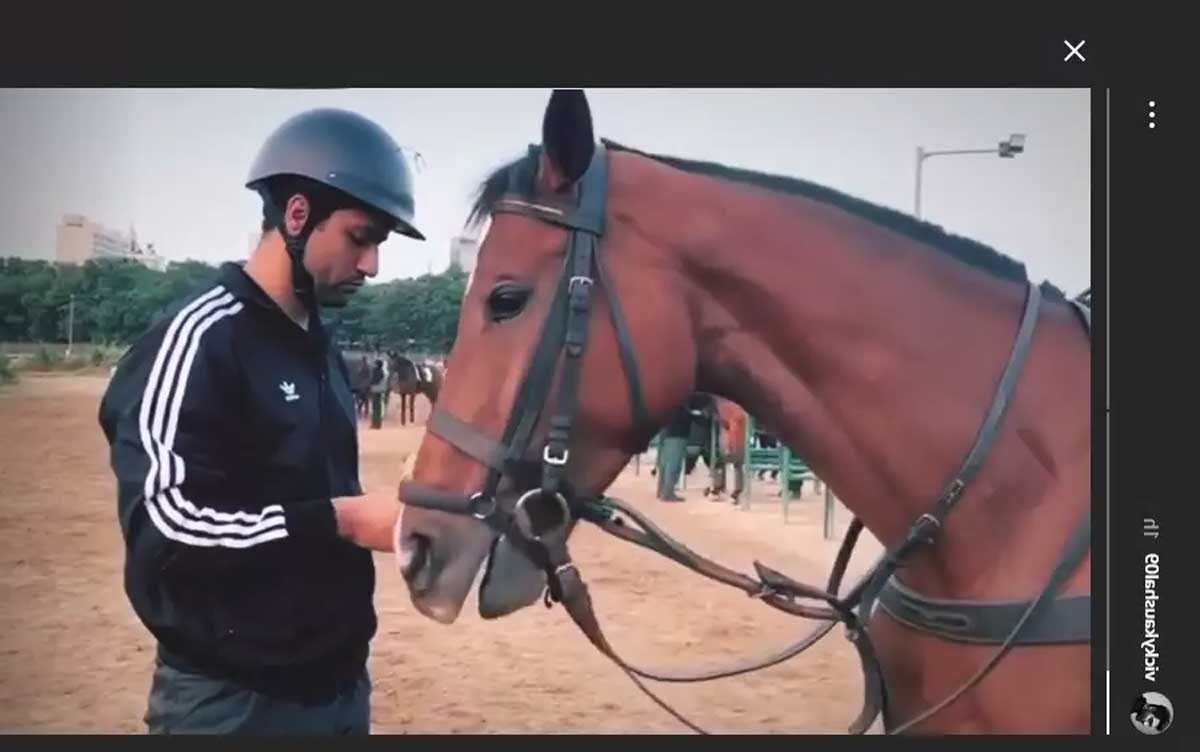 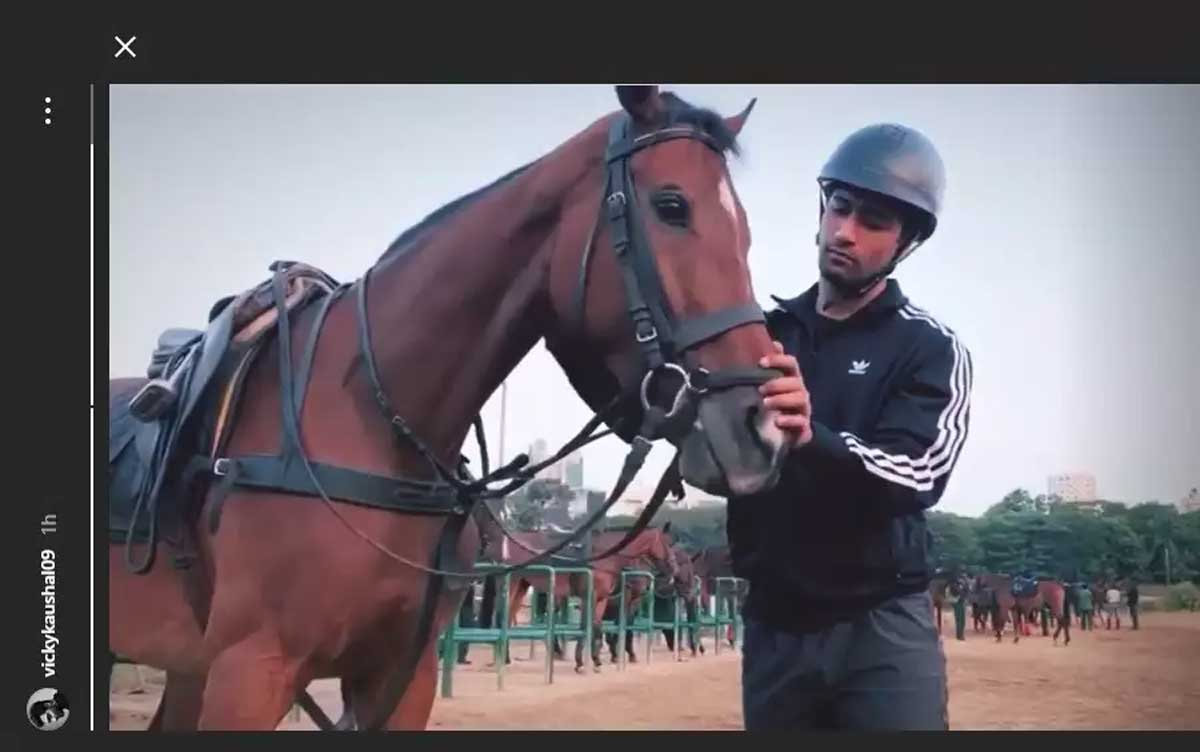 His last film on the silver screen was ‘Uri: The Surgical Strike’, in which he won the hearts of the audience with his major role. He has been awarded the National Award for Best Actor for this film. Now his fans are very excited about his next film.

Explain that apart from Vicky, Janhvi Kapoor, Ranveer Singh, Kareena Kapoor, Alia Bhatt, Bhumi Pednekar and Anil Kapoor will also be in ‘Takht’. According to media reports, the film will see Ranveer playing Shahjahan’s eldest son Dara Shikoh, while Vicky will be seen playing the role of Orangzeb. No announcement has been made yet about the release date of Karan’s film, but it is expected that the film will be released next year.

R. Madhavan in Sushant Singh Rajput’s death case; ‘I am...

Yuvraj Singh got a haircut after 5 months, shared video