New Delhi.
The popular smartphone brand Vivo is soon to launch two new mobiles in the budget segment in the popular Vivo Y Series, which is Vivo Y76s and Vivo Y53L. Recently these smartphones have been found in the online database, after which there are speculations that soon these smartphones of Vivo Y series will be launched in other countries including India. Vivo Y series mobiles are bumper sales in other Asian countries, including India, so the company wants to expand this series.

read this also-Good news for mobile gamers! Battlegrounds Mobile India will be better than PUBG

Recently Vivo’s upcoming smartphones Vivo Y76s and Vivo Y53L have been seen on India’s IMEI and CEIR database. The Vivo Y76s has been introduced with the V2111A model number. Both these smartphones will be offered with 4G connectivity. Recently, Vivo Y76s has received certification on China’s 3C Certification Bureau. According to the leaked report, this Vivo Y series phone has been introduced with 18 watt fast charging support. These smartphones can be launched this month or next month.

read this also-Realme will soon launch budget phone Realme Narzo 30 4G, see how things will be 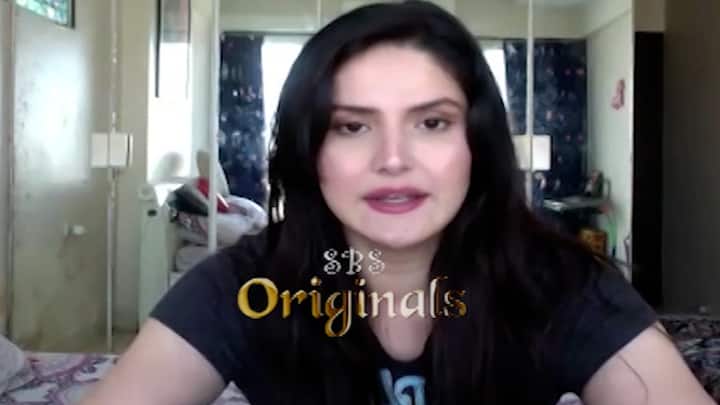 Special Offer! Get these Dhansu Mobiles of Itel for just Rs 299, know how you will get benefits

Vivo Y51 launched in India, know price and all specifications