I did Salim Malik's sledding, then he…

After Reliance Jio and Airtel, now Vodafone-Idea has also launched a new data voucher worth Rs 251. This is a work from home pack, in which users get only data, not calling facility. The validity of this pack of Vodafone is 28 days. Vodafone has also made this data pack live on its website.

Vodafone's Rs 251 data voucher is better for users who need more internet. It gets 50 GB data for 28 days. However, this pack of the company has been implemented in limited circles only. It is currently available only in Bihar, Chennai, Gujarat, Haryana, Kerala, Tamil Nadu, and UP East. 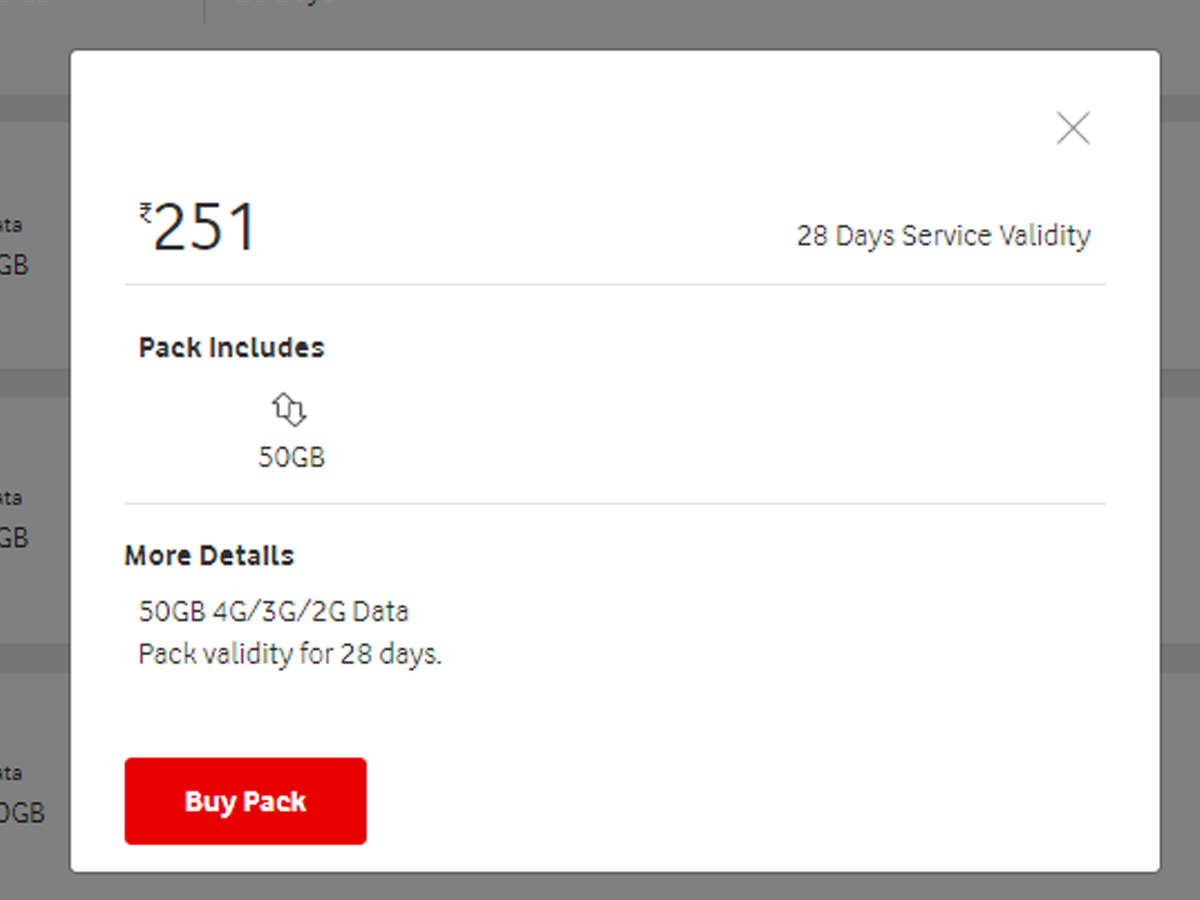 Apart from this, Vodafone data packs of Rs 98 and Rs 48 come already. The validity of both these packs is also 28 days. 12 GB in the pack of 98 rupees and 3 GB data is available in the pack of 48 rupees.

Ian Gould on infamous Sachin Tendulkar LBW: Sachin was given 'wrong' out against Pakistan in 2011 World Cup, umpire now gets a laugh at the verdict – in 2011 world cup