On WhatsApp, there are reports of fake messages going viral from time to time. Many times online scammers also steal WhatsApp users' data by trying to trap them through these messages. Once again, WhatsApp message is going viral online, in which a phone is being warned through a 'hacked' text message.
According to the report of The Sun, the message going viral has asked the users to ignore the message received from the users named Martinelli or the clip of 'Dance of the Pope'. This message also warns about WhatsApp Gold text. But actually this message is a hawk itself and nothing written in it is true. 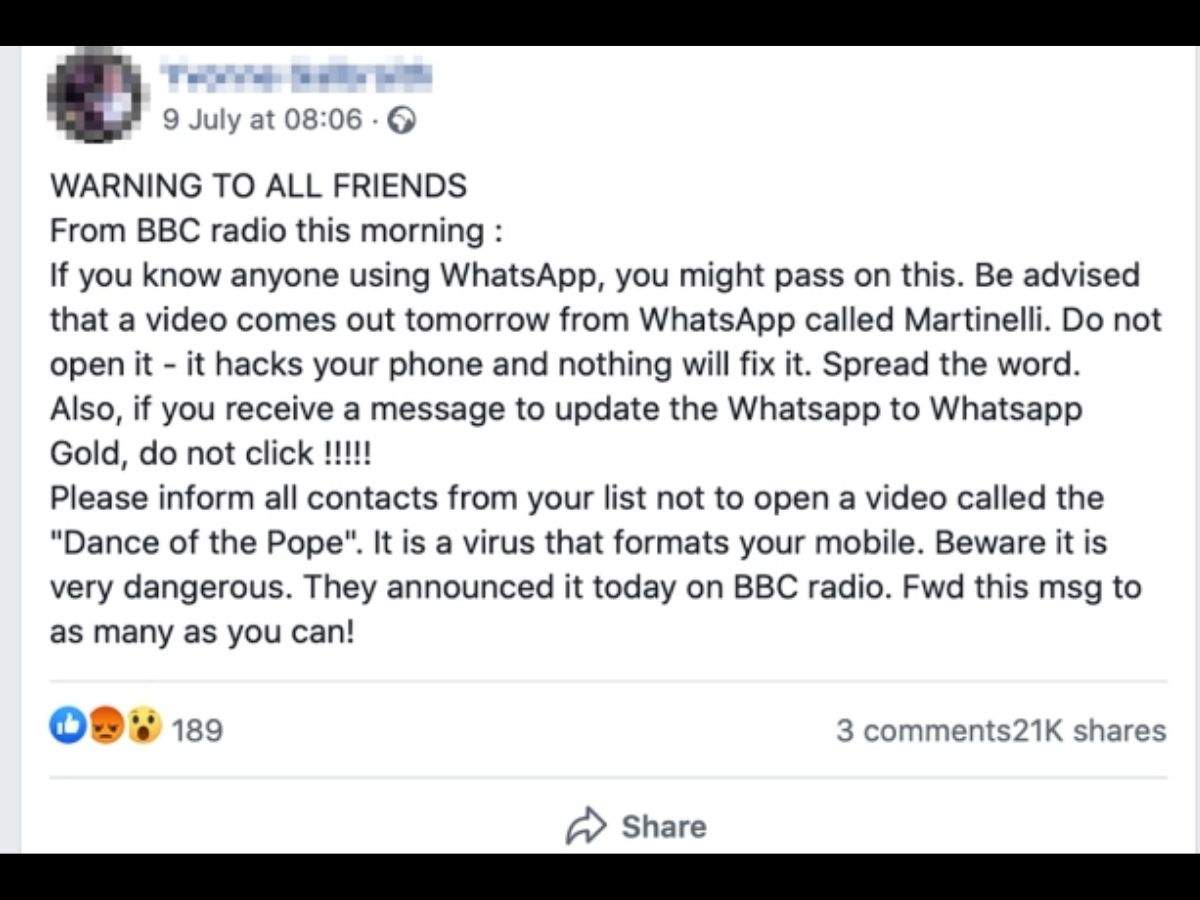 A message about phone hack is going online through WhatsApp.

It is written in this message, 'WARNING TO ALL FRIENDS. From BBC radio this morning. ' Further message says, 'If you know someone who uses WhatsApp, then send this message to him. Do not open a video called Martinelli that comes tomorrow on WhatsApp – it can hack your phone and then nothing will be right. Make the message available to as many people as possible.

A similar message is going viral on WhatsApp. It is written in the viral message, 'If you get a message updating WhatsApp on WhatsApp Gold, do not click !!!! Inform all your contacts not to open the video named 'Dance of the Pope'. This is a virus that formats your mobile. Stay alert, this is very dangerous. Such information was given today on BBC radio. Send this message to as many people as possible. 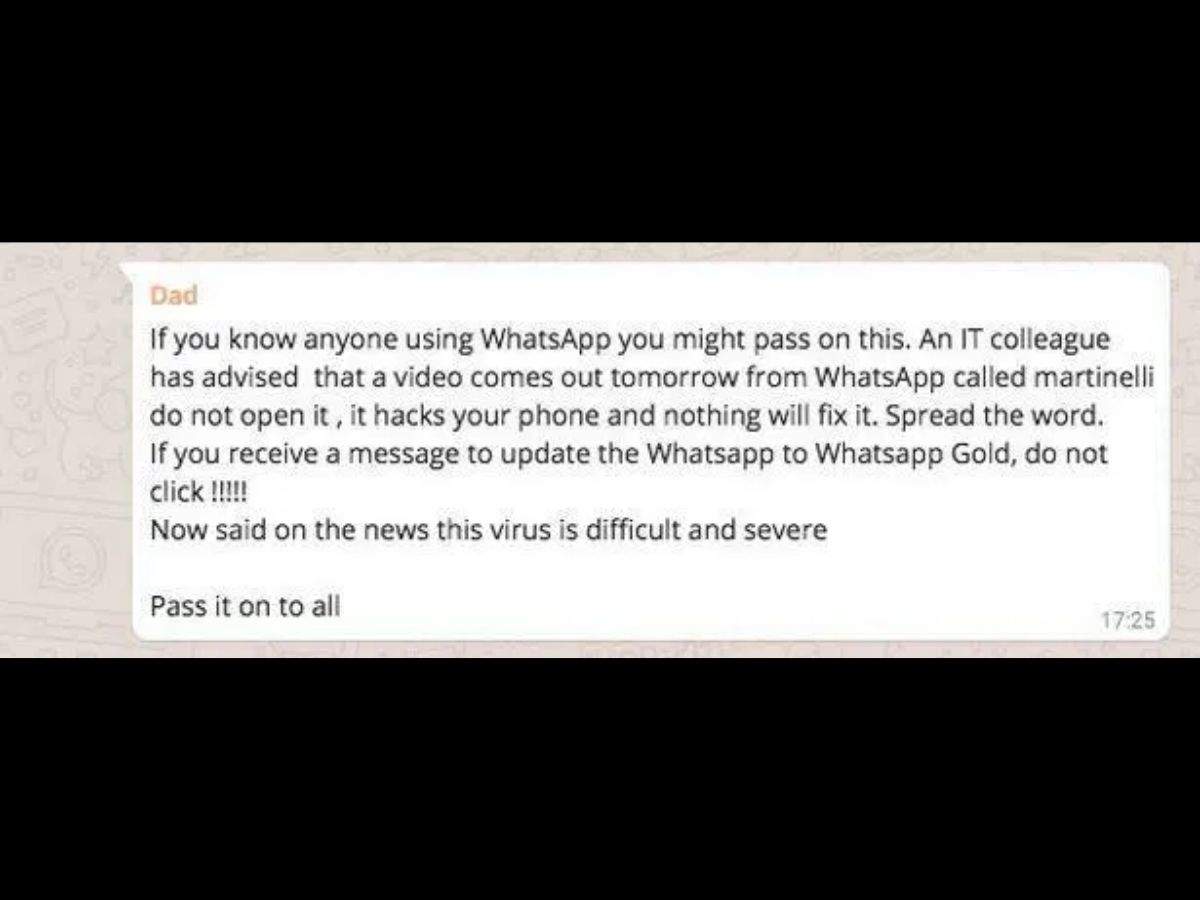 A message is also being viral on WhatsApp

But the fact-checkers have rejected the scam. Full Fact has stated that the video virus mentioned in this post is not genuine and is a version of the viral hawk message running for many years. This is a fake post of a new way that has been debunked over the years.

So far no evidence has been found of any 'hacked' text being sent from someone named Martinelli. However, there is definitely some truth in this because the WhatsApp gold scam has been spotted before. 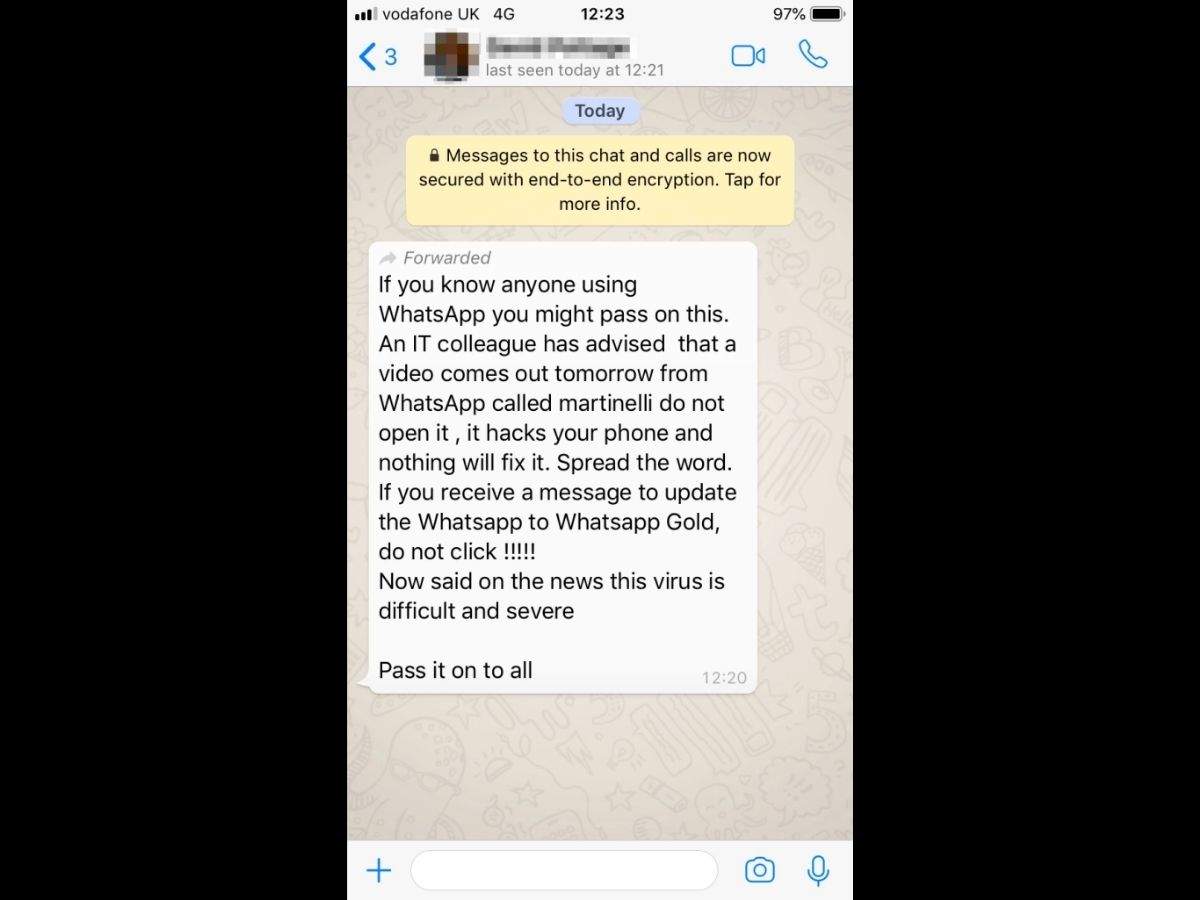 Whatsapp gold is also mentioned in the viral message

But the second part of the message, which is about WhatsApp Gold – that is definitely fine. Whatsapp gold scam messages have been forwarded for almost two and a half years. In it, it was claimed that under the new 'Premium Service', in addition to users, goodies like video calling and new emoji will be available.

dinesh karthik: Dinesh Karthik said, was getting frustrated with the lockdown rising, thought when will play next match – Indian cricketer dinesh karthik says he got tensed when lockdown extended due to covid 19

Sreesanth said that I begged him not to ban Harbhajan

dhoni and raina bond: MS Dhoni, Chennai Super Kings together, Suresh Raina said, Jai and Veeru is the same as Thala and Chinna Thala – thala and chinna is like jai and veeru of sholay says suresh raina

Arjun Tendulkar is the future superstar, no better than MS Dhoni at number four says Sreesanth

IPL 2020: doing some good things in pieces, but not playing according to plan: Smith

Alia Bhatt sneak peek into the birthday celebration of her...

The break from cricket helped Varun Chakraborty to become a...