The Xiaomi Smart Glasses are packed with MicroLED optical waveguide technology, with a total of 497 components integrated into the device, including miniature sensors and communication modules. Xiaomi claims that it will not only act as a second screen for smartphone users but also act as a new smart terminal with independent operating compatibility.

read this also-Samsung Galaxy M22 launched with 5000mAh battery and 5 cameras, see all the features

What does Xiaomi Smart Glasses do?
Apart from basic notification and call display, it also has functions like navigation, taking photos, teleprompter and real-time text and photo translation. Some important tasks like phone calls, photo translation, navigation are supported through Xiaomi AI Assistant.

Call
Xiaomi brand smart glasses when you receive someone’s call, show the other person’s number and both the people (caller and caller) with the help of in-built dual beamforming microphone and speaker given in this device. You will be able to hear the voice clearly.

read this also-Alert! SBI users should do this urgent work, otherwise it will be difficult to pay

photo translation
A 5-megapixel camera has been given in the front of Xiaomi Smart Glass, this camera helps in taking photos and translate text in photos.

read this also-Tecno Spark 8 with 5000mAh battery comes to the budget segment, the price is less than Rs 8000

navigation
This smart device will also show real-time roads and maps to the user. 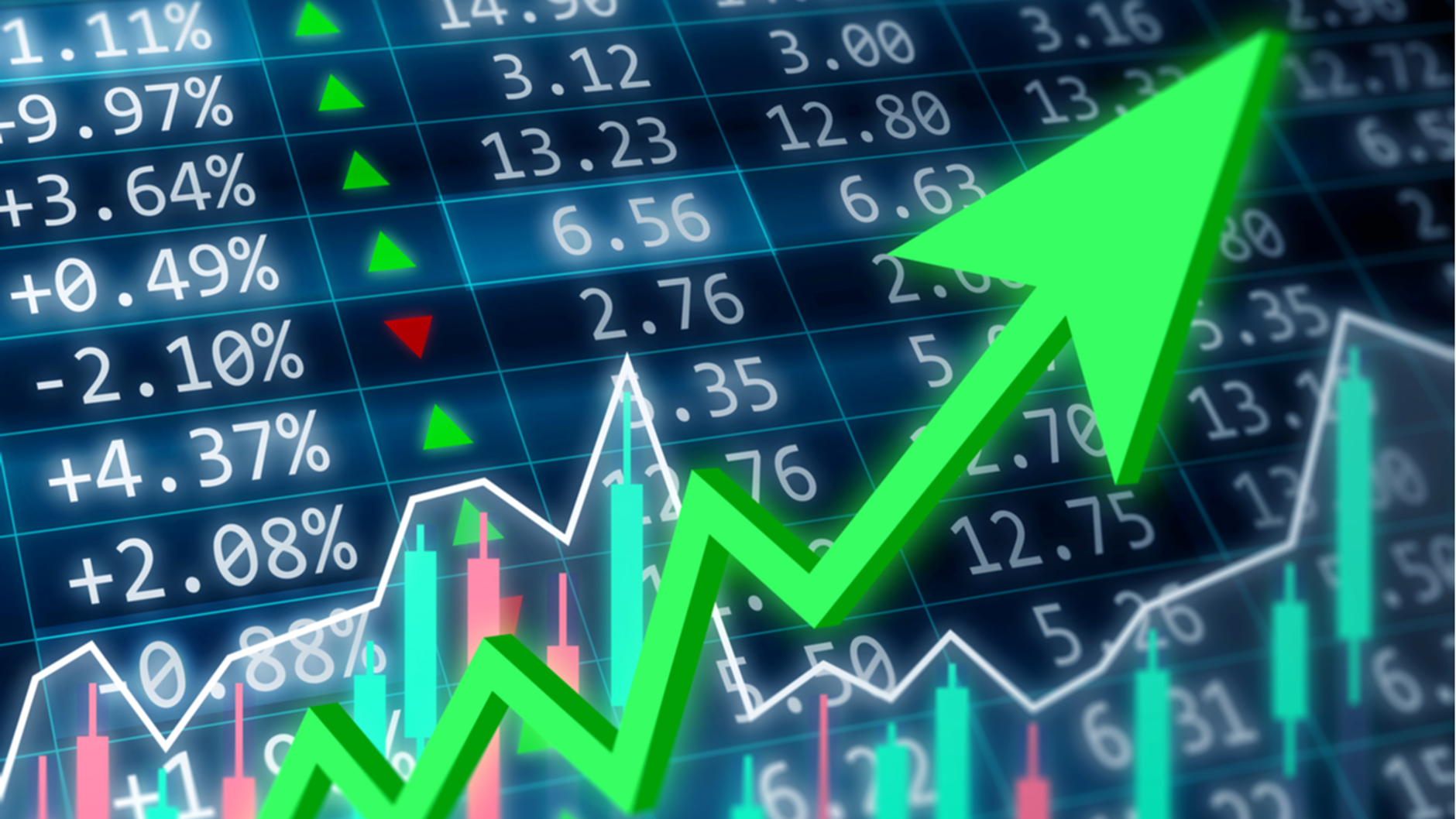 Now is your chance to invest early in the next DEX Unicorn, WagyuSwap

Make your heart happy to see! Samsung Galaxy Z Fold 3 and Galaxy Z Flip 3 will be something like this

Hidden Rustam came out Apple! This good news is going to be given next week

Coolpad Cool 6 smartphone coming soon, there will be some such features

BSNL has changed STV 395 recharge, will not get the benefit of unlimited calling now

Apple iPhone 13 series will be bang! Price and features are such that blow the senses, know here important details of this series