Xiaomi is set to compete with giants like Samsung and LG in their own domestic market (South Korea). The 5G market in South Korea is quite strong and is dominated by Samsung, LG. However, the Chinese brand Xiaomi is preparing to make an appearance in this market with its 5G smartphone. Xiaomi's 5G handset is quite cheap. Xiaomi's 5G smartphone is about half the price of competing companies.


5G smartphone brought at half price

Xiaomi believes that the South Korean market will be a challenge for him. His path in this market will not be easy. Xiaomi recently launched its 5G smartphone, which is half the price of competing companies. Currently, the price of LG Velvet smartphone is around $ 747. At the same time, the price of Xiaomi Mi 10 Lite is about $ 374. According to an Xiaomi executive, the pricing will be highly attractive for Korean consumers with high expectations from this product. Also, its price-performance ratio will also be liked. 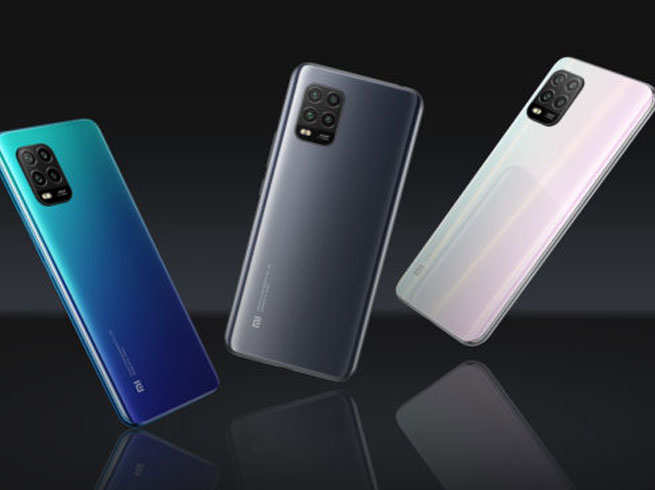 Xiaomi is selling this cheap 5G smartphone in South Korea through several online platforms. However, it will not be available in offline stores. Xiaomi's after sales service infrastructure in South Korea is weak. Because of this, customers can stay away from the company's smartphone. Any other Chinese company in South Korea will face similar challenges. Right now, giants are making big bets on 5G smartphones. All the big companies including Samsung, LG, Nokia, Xiaomi, OnePlus are launching 5G smartphones in different parts of the world. In addition, products from Chinese companies are facing opposition in many countries of the world. America has placed restrictions on Huawei. Recently the UK has also banned Huawei.