Contents hide
1 How to Buy Bitcoin, Dogecoin, Ethereum in India? CLICK HERE
1.1 Share this:
1.2 Related
new Delhi
Xiaomi set a new record in the country with 5.5 million smartphone sales in October. According to the latest report by Internations Data Corporation (IDC), Xiaomi became the largest phone selling company in the Indian smartphone market. The Chinese company captured 24.8 per cent market share and gained 38.1 per cent over the previous year. Samsung lagged behind Xiaomi at 20.6 per cent market share. Overall, the Indian smartphone market saw a 42 per cent growth over the previous year and a total of 21 million units were shipped.

What is the way to activate BSNL SIM card after expiry? Know everything

The Indian smartphone market was able to achieve 24% growth in October, with a total shipping of 21 million units. IDC says this growth was driven by online sales and the most credit goes to increased demand in the third quarter of this year. The highest number of units shipped in India till October. Earlier in September this year, 23 million units were shipped in just one month.

It is worth noting that 51% of smartphone sales were done through online platforms and there was a total increase of 53% over the previous year. The report also noted that the number of phones sold between mid-range smartphones (Rs 7,400) and (Rs 41,700) increased by 60 per cent over the previous year. Apple won the premium segment and gained 16 per cent this year compared to October last year. 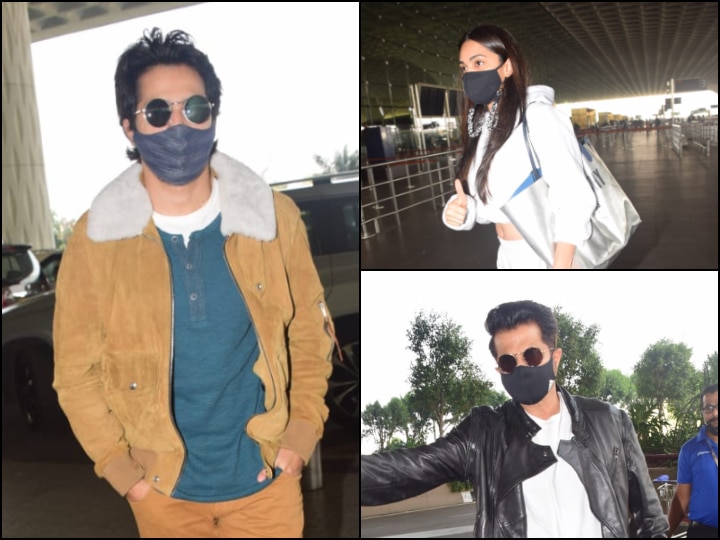 Jug Jug Jio: Varun Dhawan was spotted at the airport with Kiara Advani and Anil Kapoor after doing a negative test for COVID-19 in Chandigarh, away from Jet. 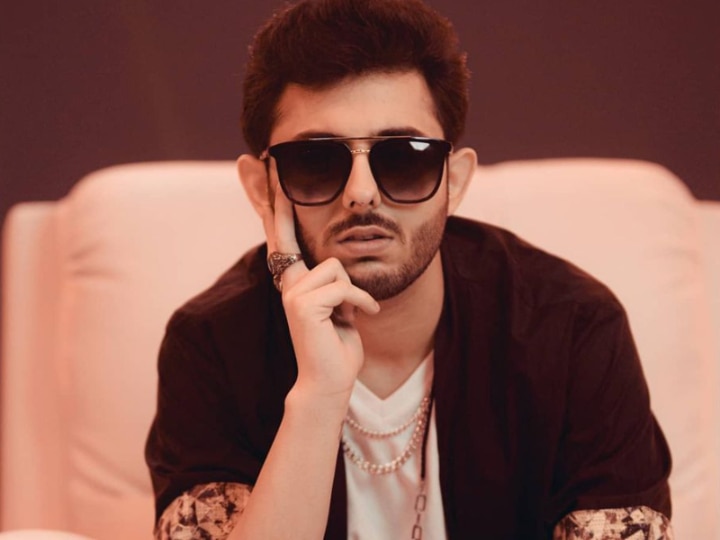 Official Confirm! IQoo’s cheap phone is coming to India, only budget will have to be kept to buy it

The life of a laptop is the battery! Dhaakad models who play together for 10 hours even on heavy usage, check out the list

You will get ticket without reservation without any hassle, ticket will be booked quickly in this easy way

Wow what do you say! First launched cheaply and now the price of Moto G40 Fusion has increased so much