Now you have to spend more money to buy popular smartphones of Redmi. The company has made the price of Redmi 8A Dual, Redmi 8 and Redmi Note 8 expensive for the second time this month. According to the report of 91 Mobiles, like last time, this time too, the price of the phone has been increased by Rs 500. The price increase has been done for online as well as offline stores. So let's know how much money will have to be spent to buy these Redmi smartphones after the increased prices.

Price of Redmi 8A Dual

The lowest price in the expensive smartphone is Redmi 8A Dual. At the time of launch, the 2 GB + 32 GB variant of the phone was priced at Rs 6,499. After the introduction of the new GST in April 2020, its price had increased to Rs 6,999. After this, in early May, the company increased the price of the phone to Rs 7,299 without giving any reason and now it has been increased by Rs 200 once again.

Now your mobile number will be 11 digits, know details 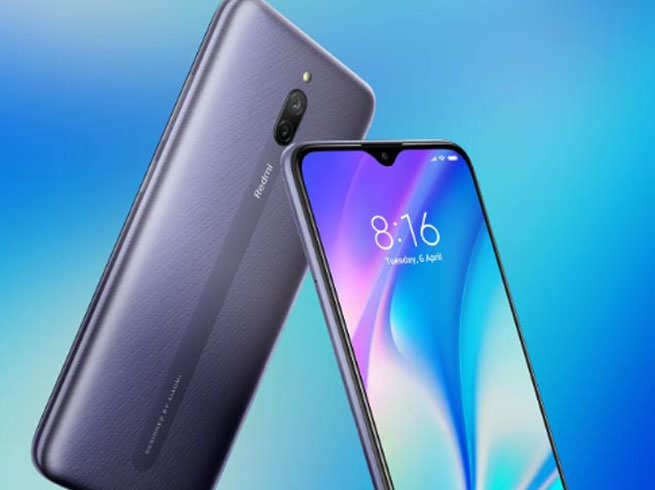 After the price rise, now you have to spend Rs 7,499 to buy the Redmi 8A Dual. Please tell that there is no change in the price of this phone's 3 GB RAM and 32 GB storage variant and it is still only Rs 7,999.

You will have to pay more to buy Redmi 8 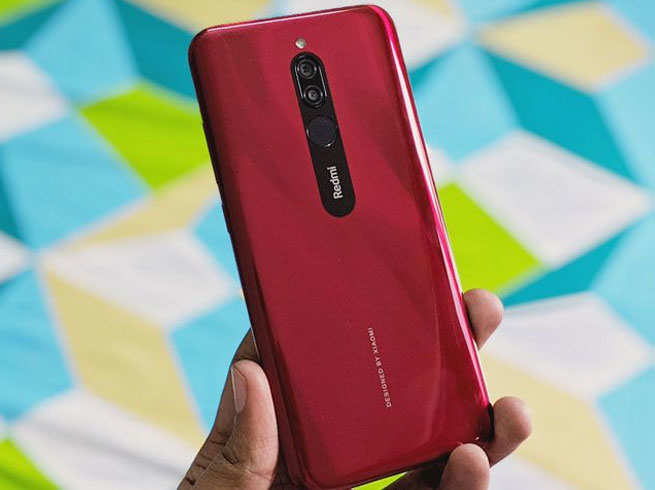 As far as Redmi Note 8 is concerned, at the time of launch, this phone was being called the best phone under 9,999 rupees. However, just a few months after the launch, the price of the base variant (4 GB + 64 GB) of this phone was increased by 2 thousand rupees. Now this phone comes with a price tag of Rs 11,999 after the new GST and twice the increased price. Similarly, the 6 GB + 128 GB variant of Redmi Note 8 has become expensive by Rs 1500. The price of this phone has now gone up to Rs 13,499 instead of Rs 12,999.

Samsung Galaxy s21 could launch with under display selfie camera

Implementing WHO's new guidelines on rapid diagnosis and drug resistant...